If you’d rather take a risk and join a budding business than be bound to the rungs of the corporate ladder, startup life may be right for you. But when your potential employer hasn’t existed for more than a few years and may not even have a product, let alone profits, how can you tell if it’s a good place to work?

Forbes partnered with market research company Statista to identify the up-and-coming companies liked best by their employees in our inaugural ranking of America’s best startup employers. The list was compiled by evaluating 2,500 American businesses with at least 50 employees on three criteria: employer reputation, employee satisfaction and growth.

Those who are drawn to early-stage companies may have different professional priorities than those at more established firms, but the qualities they value most in employers are surprisingly similar. A clear mission, for example, is just as important to the more than 450 employees who work for Allbirds, No. 1 on this list, as it is to those on the payrolls of some of America’s biggest businesses. Since launching in 2016, the San Francisco-based direct-to-consumer footwear brand has sought to create comfortable, carbon-neutral shoes. A certified B Corp, Allbirds’ sustainable practices have proved an effective recruitment tool. “The talent we attract is aligned with our mission to make an impact on the world,” says Laila Tarraf, head of employee experience at Allbirds. “For people who want to spend their working lives feeling like they’re doing something that helps the greater good, we make that possible here.”

Mission matters, but it’s just one piece of the puzzle. Opportunities for growth are equally important, and at Allbirds, that means prioritizing internal promotions. “We check ourselves every time we make a move,” Tarraf says, sharing how she recently wanted to hire an external consultant for an open recruiting role, but ultimately realized that it could be an opportunity for someone already among her ranks. “We leaned into internal promotions, had employees throw their hat in the ring and hired someone out of customer service.” Its workforce is young—the average age of employees is 29—so when promoting junior staffers into management, Allbirds often hires outside advisors to ensure that they have the guidance they need to succeed. “We really do take a chance on people,” Tarraf says. 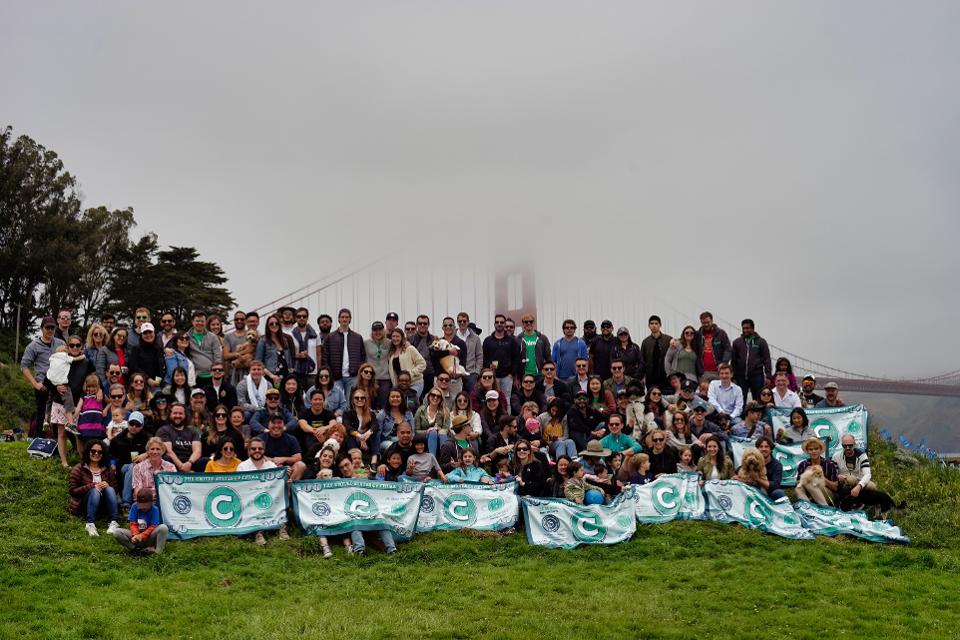 Chime, No. 2, has invested in learning and development, as well. Since 2013, the Bay Area fintech company has strived to show employees a professional path before their first day on the job. “Before everyone is hired, managers are asked to do a 30- and 60-day plan for each employee so it’s clear to the employees what their responsibilities are, what they need to do to be successful and what their goals are,” says Beth Steinberg, vice president of people and talent at Chime. “That really helps ground people in the work.” But those training wheels don’t stay on for long—Chime’s onboarding process involves a crash course in its business model, something the company wants all workers to understand. “We make sure we’re being very transparent with information, listening to people, answering their questions,” Steinberg says. “That has made a big difference in retention. Our turnover is exceedingly low.”

Across the country in New York, Sue Choe, chief people officer at Petal, No. 3, touts transparency as a key to success. “Employees aren’t looking to park themselves in the same role for years—they want a path to the next step,” Choe says. “Being really clear that you have that, and that you have a support system in place and different levels, is very important.” Founded in 2016, the fintech startup promotes development through monthly workshops on professional skills like listening, negotiating and presenting. These sessions are facilitated by an external consultant, and in between, Choe supplements with leadership training to ensure workers are learning at all levels. 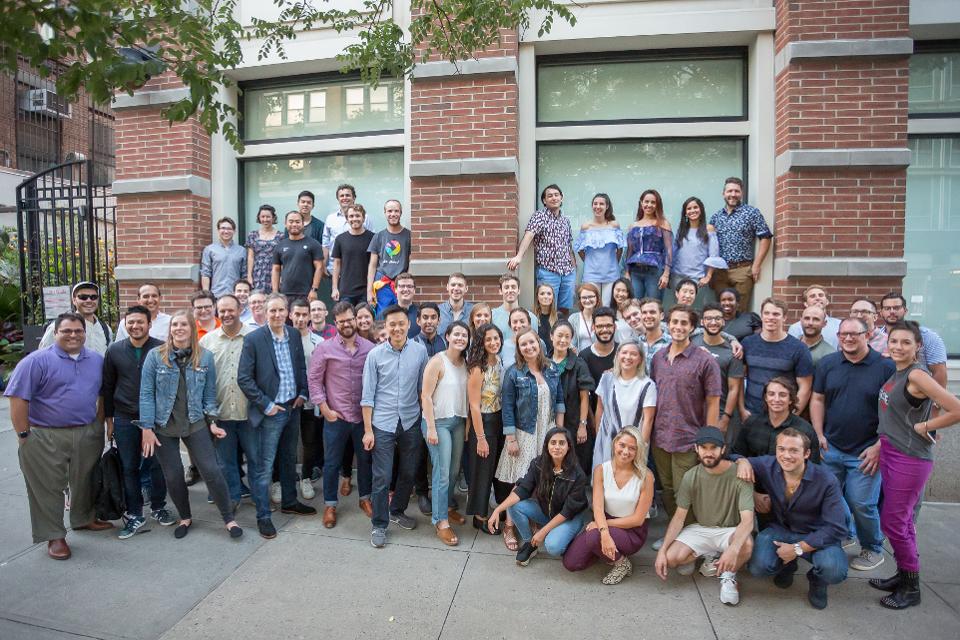 Many are attracted to startups because of their lack of structure, but Choe believes that what sets Petal apart from the pack are its processes. Twice-yearly reviews, while not a flashy perk, let employees know exactly when their performance is going to be assessed, what they need to do to get promoted and when they’ll be up for a pay raise.

“That may sound kind of unappealing if you’re looking for a freewheeling, anything goes startup, but when you’re responsible for taking care of over 100 employees who look to you for their paycheck, it’s important to give them a sense of stability,” Choe says. But that doesn’t mean you’ll find an org chart hanging around. “They’re allowed to do so many things without any bureaucracy, and I think that is really appealing, no matter who you are,” Choe says. “People are really motivated because they feel true ownership.”